Home Technology How much does metaverse land cost? 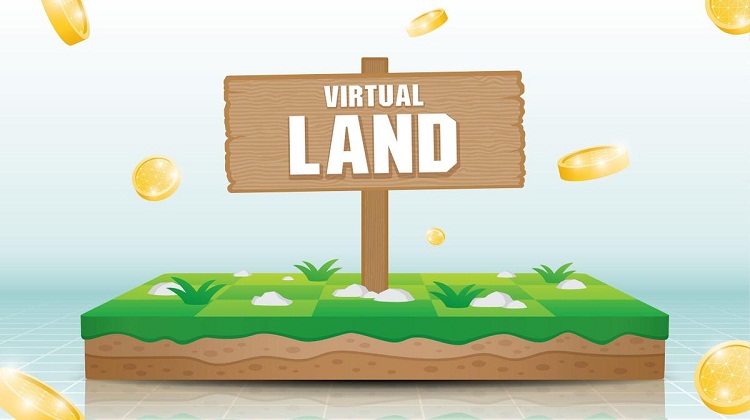 The lowest-priced Metaverse plots are currently selling for around $11,000. So if you’ve been wondering where to buy metaverse land, this is the place to go. According to a Fortune report citing data from Meta Metric Solutions, the smallest plots of the popular Sandbox and Decentraland metaverse are selling for 3.7 and 3.46 ether, respectively, which in real dollars equates to about $11,717 and $10,957. The Fortune article states that Land was selling for at least $13,000 at the time of publication. Although Ethereum’s value fell due to the broader cryptocurrency bear market, investors have continued buying ETH from reliable sources such as Altalix in safe haven mode.

According to DappRadar, virtual Land has become a “hot commodity,” with parcels selling for hundreds or even millions of dollars. In November, Insider reported that a plot of Land in the Sandbox sold for a record $4.3 million. One Metaverse billionaire said he expects his digital properties to be worth ten times what he paid when he starts renting properties in crowded virtual locations. In December 2021, a fan of artist Snoop Dogg spent $450,000 to buy a “plot” next to Dogg’s virtual property in the Metaverse. It’s unlikely that $450,000 will get you to live next door to Snoop in the real world, but is it a realistic price to pay for Dogg’s virtual neighbor?

The popularity of the Metaverse, a virtual environment in which people can live, work and play as avatars, has grown considerably since Facebook rebranded Meta to focus the company on the Internet of the future, commonly known as the Internet of the Web3. Decentraland, the second-largest virtual world, recorded 21,000 real estate transactions worth $110 million last year.

What Can You Do With Your Land?

Land is a token in the Sandbox metaverse, a digital part of the platform. These are tokens issued by players or companies that develop or collect user-generated content. Players can fill their Land with games and assets.

These assets are then traded on various platforms as non-playable tokens (NFT) and are mainly used to enhance the user experience or as creative opportunities for game developers.

Landowners can create various game elements and make them available to other players for free or for a fee. Virtual owners can create billboards or a museum to showcase the NFT. Thus, the first advantage of owning Land has space to create a digital experience. Location is crucial, as players will explore the Sandbox and move to more central or familiar areas.

Why Are People Buying Metaverse Land?

The Metaverse is essentially a three-dimensional version of the Internet, and it is expected that more and more people will spend more and more time in this virtual world when technology catches up with the concept. People spend a lot of time on the Internet, so why wouldn’t they spend a lot of time in the Metaverse, especially if, as Facebook CEO Mark Zuckerberg says, they can have an experience there that they can’t get in a two-dimensional place?

All of this means there’s a lot of money to be made. According to Tim Sweeney, CEO of Epic Games, the company behind Fortnite, the Metaverse, has the potential to become a multi-trillion-dollar part of the global economy in the coming decades.

“The next three years will be crucial for all the startups in the Metaverse, like Epic, Roblox, Microsoft, and Facebook,” he says. “It’s kind of a race to reach a billion users. Whoever reaches a billion users first will be considered the leader in standardization.

How Does Real Estate Work in a Metaverse?

There is a metaverse, but many platforms within that Metaverse. Think of these platforms as if they were countries on Earth: different lands on the same planet. Like countries, these platforms are limited in size, meaning that if someone buys Metaverse land, no one else can use it unless they are willing to rent or buy it. The price will go up if many people are interested in the Land.

In the Metaverse – or so it seems – plots, where there are many people, cost more, just like in real life. There are currently four main platforms with a total of 268,645 plots in the Metaverse. These include The Sandbox, Decentraland, Cryptovoxels, and Somnium Space. Value in the virtual world will be where brands and advertising come together, says Andrew Kiguel, founder and CEO of Tokens.com, a principal owner of Decentraland. He says that, for many brands, the Metaverse is more about billboards than buildings and compares buying Land in the Metaverse to buying ad space online today.

“Why is Google more valuable than its parent site? Because more people visit it and use it over and over again,” says Janine Yorio, CEO of Republic Realm, which has millions of dollars in virtual real estate. That’s why Decentraland properties near places like Dragon City and Vegas City are worth more, Adam De Cata, Decentraland’s head of partnerships, told the Financial Times.

Best People Finders And Engines in 2023 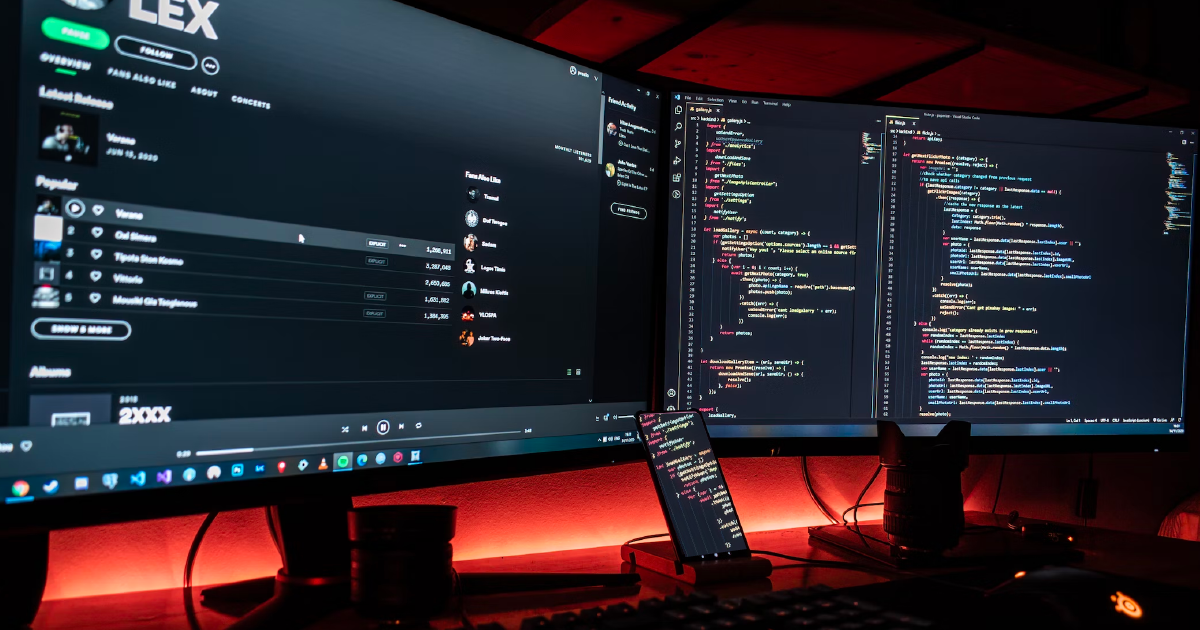 How to Choose the Right Custom Software Development Company in 2023? 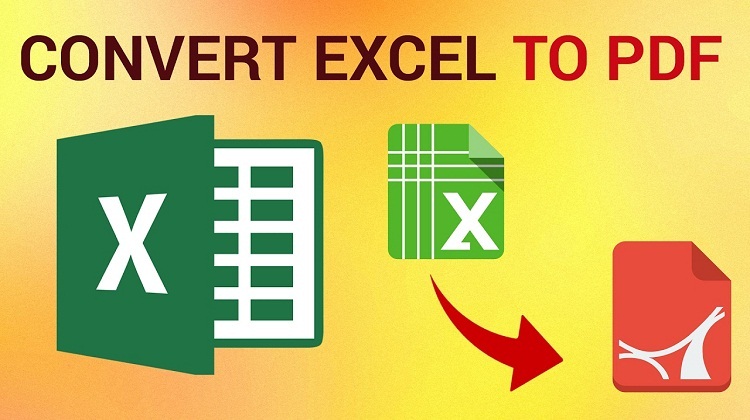 4 Ways to Convert Excel Files to Pdfs Without Losing Formatting 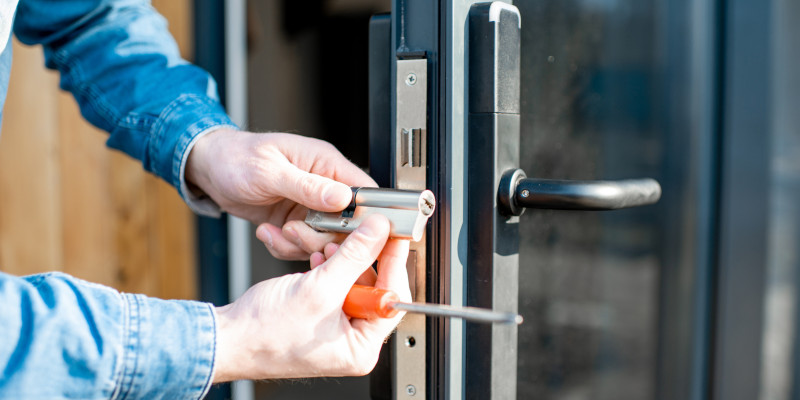 High Security Door Locks: Does Your Business Need Them? 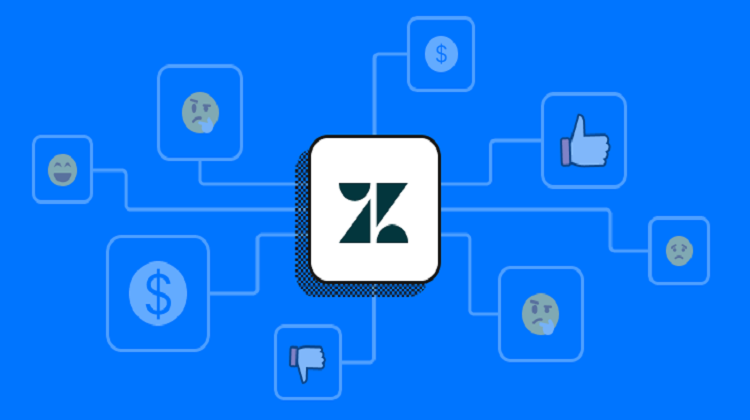 Tips on Using Zendesk to Its Fullest Potential